What is Hodgkin Lymphoma (HL)?

Hodgkin lymphoma is much more common than Non-Hodgkin Lymphoma in young people.

Lymphoma is a blood cancer that forms tumours in the lymphatic system. The lymphatic system is a network all around your body an important part of your immune system aka your defence system, which is made up of lymphatic vessels and some of our organs. Lymphoma occurs when white blood cells (infection fighting cells), called lymphocytes, grow out of control. The affected lymphocytes build up, forming lumps, which are commonly found in your neck, armpit and groin.

Hodgkin lymphoma develops when a lymphocyte (a type of white blood cell) becomes out of control. There are 2 types – B lymphocytes (B cells) and T lymphocytes (T cells). These abnormal cells are called Reed–Sternberg cells, named after the doctor who first recognised it. Non-Hodgkin lymphoma does not contain this type of cell.

It’s important for doctors to be able to tell the difference between Hodgkin and Non-Hodgkin lymphoma as they are two different diseases and the treatment for them is not the same.

Lymphoma can cause many different symptoms, depending on which type of lymphoma it is and where it develops in the body – head to our signs & symptoms page to get clued up! 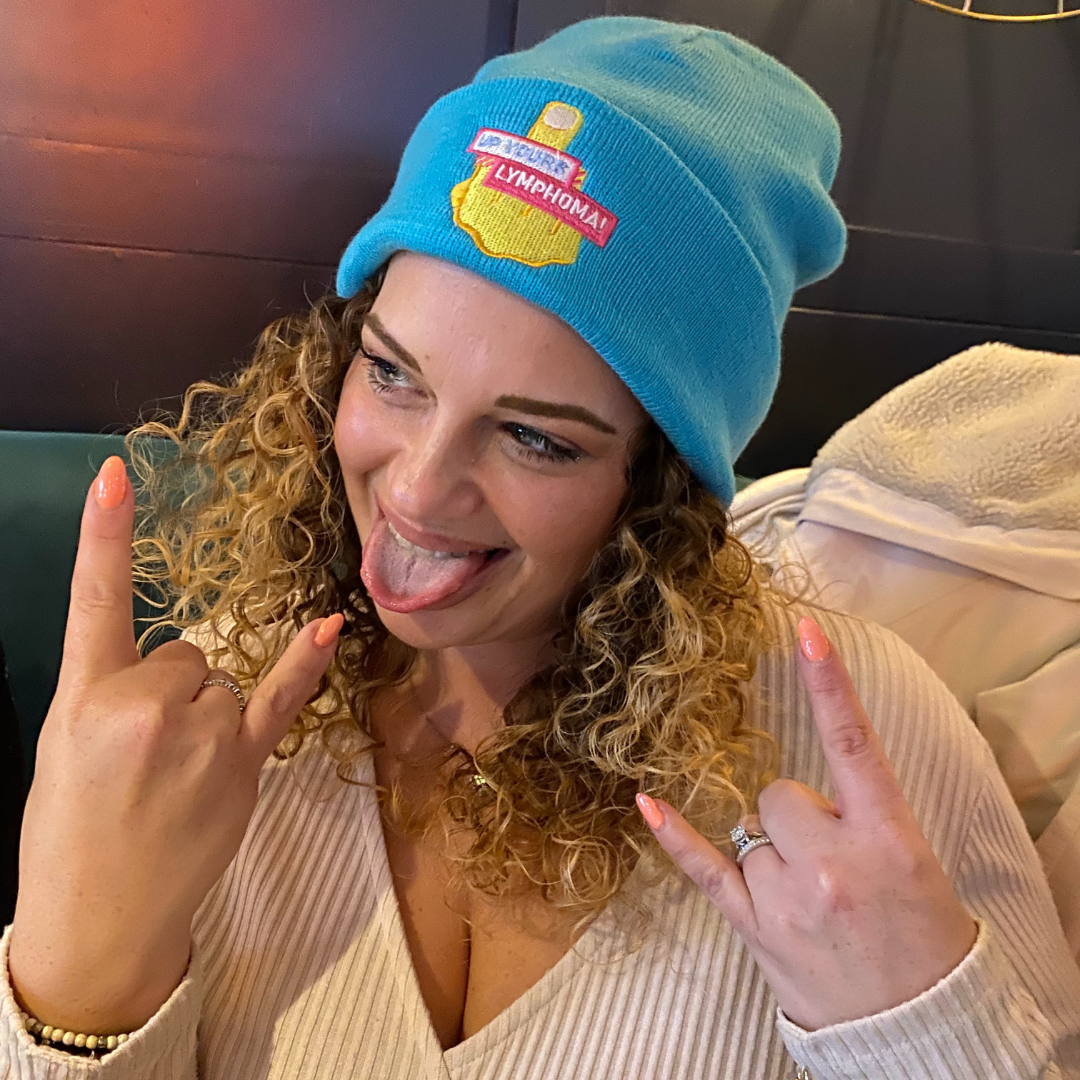 Check Out The Merch 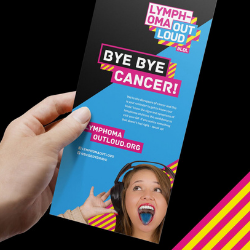 The stages of lymphoma tell you about the number and places in the body that are affected by lymphoma. The stages are numbered 1 – 4 which can be simplified into early or advanced stage and knowing the stage helps your doctor to decide what treatment you need. Doctors look at whether the lymphoma is on one side, or both sides of the diaphragm. And whether it is inside or outside of the lymphatic system. They will measure the size of the lymphoma. They do this by carrying out various tests, such as a CT or PET scan.

Stage 1E means that the lymphoma started in a single body organ outside the lymphatic system and is only in that organ. This is called extranodal lymphoma. ​Extranodal sites include the lungs, liver, bone marrow, kidneys, brain and spinal cord. Your doctor may use the letter E after the stage number if you have lymphoma outside of the lymphatic system.

Stage 2E means the lymphoma started in one body organ (not in the lymphatic system) and is also in one or more groups of lymph nodes – these must all be on the same side of the diaphragm.

This means that you have lymphoma on both sides of the diaphragm.

Stage 4 is the most advanced stage of lymphoma. Stage 4 means that lymphoma started in the lymph nodes and has spread to at least one body organ outside the lymphatic system for example, the lungs, liver, kidney bone marrow or bones.

Your doctor will add the letter B to your stage (for example, stage 1B) if you have any of the following symptoms:

Bulky disease means you have a large lymph node that is 10cm or more. If you don’t have any of these symptoms your doctor will add the letter A to your stage (for example, stage 2A). People with B symptoms may need more treatment than those without them.

Hodgkin lymphoma that has come back after it has been treated is called recurrent disease. Your doctors will not stage it in the same way as when you were first diagnosed. But you can still have more treatment and this will often work well. 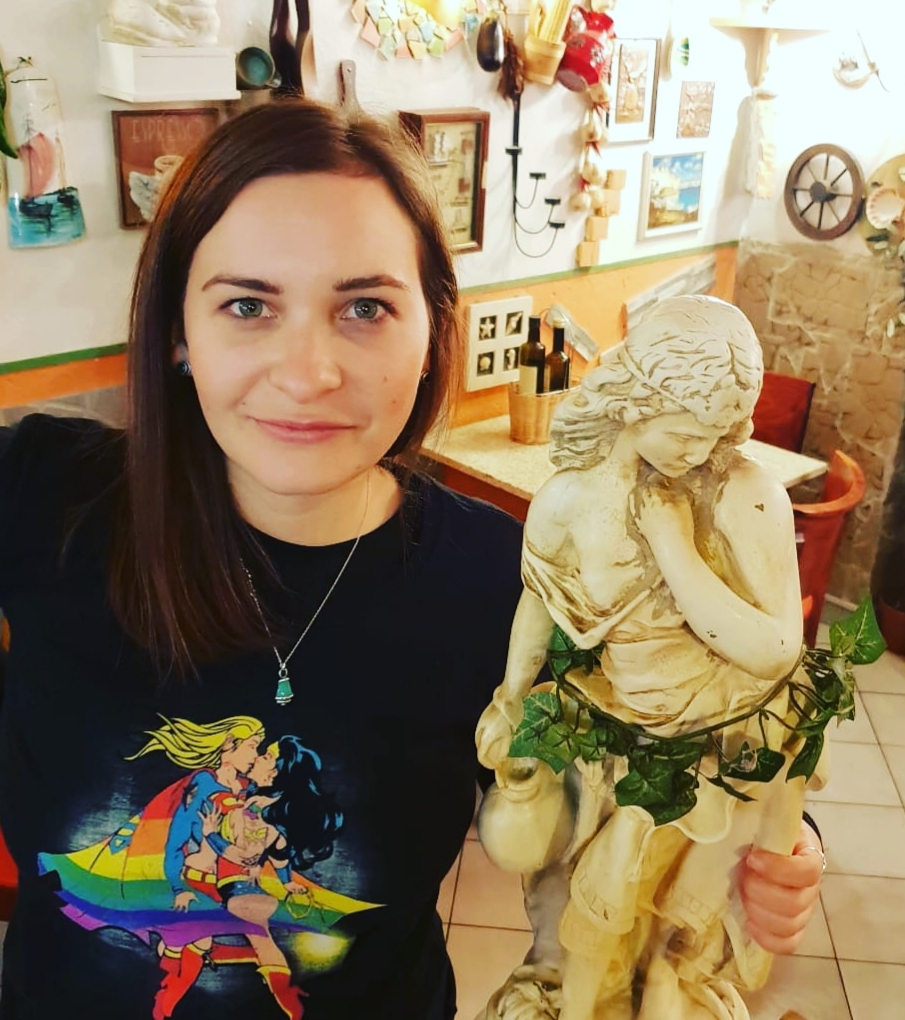 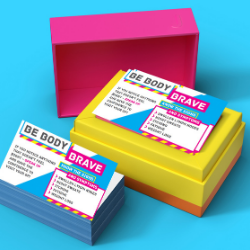 Get Your Be Body Brave Pack - It's Free