Hi my name is Kelsey. I was first diagnosed on the 15th May 2017. After months of having night sweats (I didn’t realise that at the time) and 7/8 weeks of having a lump in my neck I finally went to my GP to have everything looked at it only look a short period of time for me to be diagnosed.

Firstly I had 2 cycles of ABVD then a scan that showed the cancer hadn’t improved so I then went on to have 4 cycles of BICOPP. This type of chemo was so much harder then the ADVD. I was constantly catching infections on BICOPP and having to spend time in hospital in isolation on lots of antibiotic and having lots of red cell blood transfusions. After I done the 4 cycles of BICOPP my scan still showed something In my chest area but after a surgical biopsy in December I finally found out the week before Christmas I was in remission.

I was over the moon I had a family holiday in February 2018 and had plans to get my life back until a week after my 23rd birthday in March I had found a lump.

My consultant met me in A&E and he explained that my scan the previous month had showed new growth and he was expecting me into clinic the follow week to tell me. I was heart broken. My hair had finally started coming back and I started to feel like myself.

Three weeks later I started chemo again. The plan at the time was to build me up for a stem cell transplant so I began ICE !! This chemo was SO strong it made me feel sick straight away and I honestly had to tell myself to stay strong that it wasn’t for long. I had 1 cycle of ICE and then ended up needing my appendix out so this out everything back two weeks. Meaning my harvest for the stem cell transplant was on hold. (This is where my cells would be removed from my body and frozen until I needed them again).

After two more cycles of ICE I started all the pre stem cell tests, egos and ECG and lungs tests and even dental x-rays.. bad new came when I was told my body wasn’t recovering the way it should be and they had decided not to do a stem cel transplant anymore. They had opted for some radiation instead as my last scan showed a lot of progress. My whole team believed that this would be the end and I just needed this last bit of treatment. I have currently been waiting the last 4 weeks to hear about when I’m starting radiation.

Unfortunately on the 17th August 2018 I received some bad news again that my cancer was active once again and I would probably need to start chemo again. I do feel so disheartened but I am ready to fight this again so let’s hope 3rd time lucky!

More awareness is needed for lymphoma because until my diagnosis I never heard of it before !! 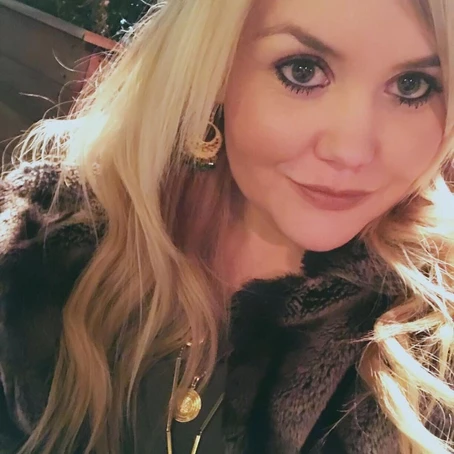 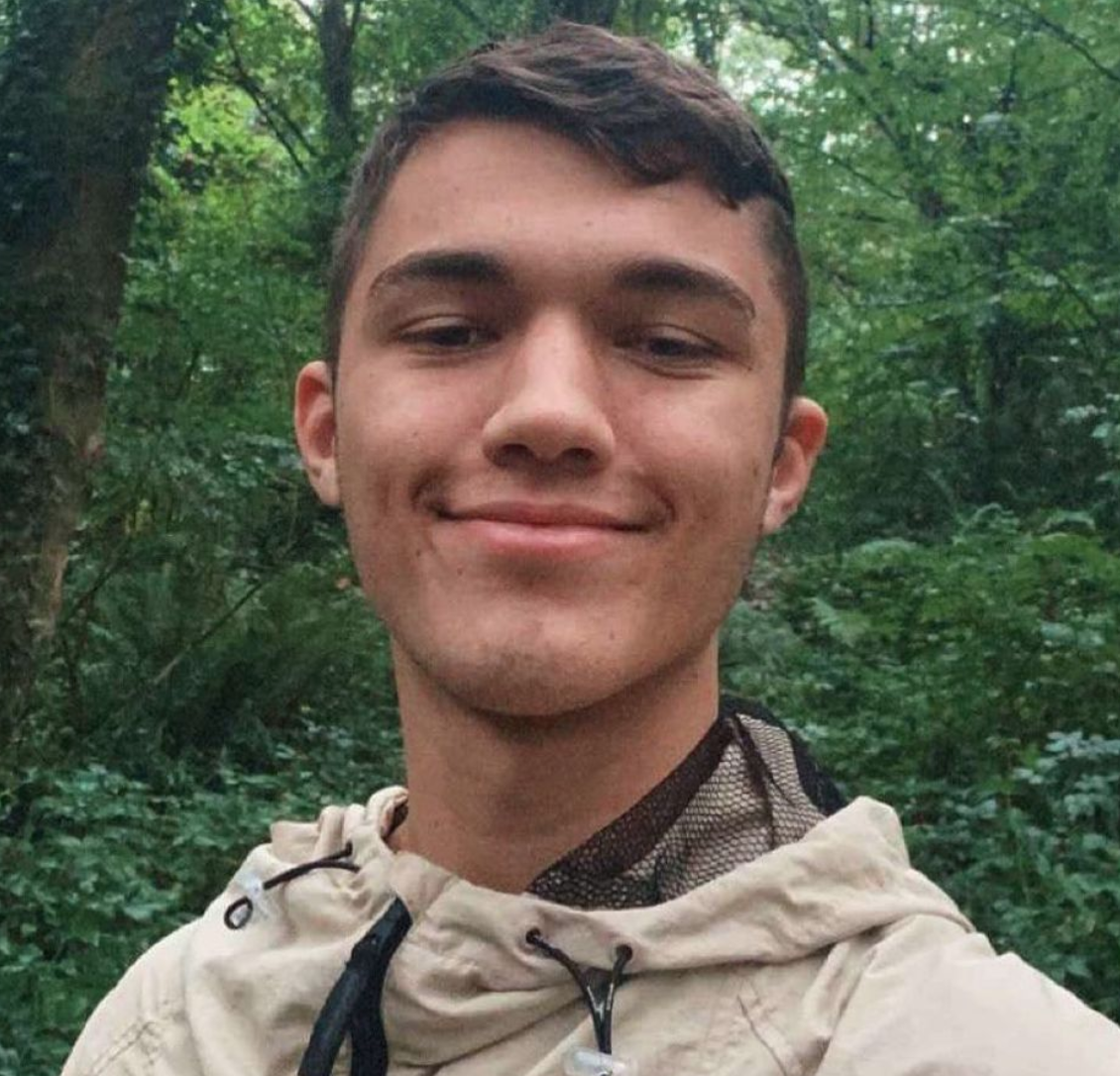 My symptoms began over a year before my diagnosis and began with skin irritation on my feet and calves. I […]