I am Lauren 17 years old,  in December last year I started to suffer respiratory at night, so breathless, constant coughing – my mom took me off to the Emergency Doctors 4 times based in Russell’s Hall Hospital Dudley, they kept saying I required a urgent chest scan, by the time I got to my doctors next day all my symptoms vanished, but at night it would be back.

My other symptoms were itching and weight-loss.

Finally in March this year, a brand new doctor joined our Doctors and arranged for me to have a chest X-ray within two weeks, when we arrived we was laughing and joking without a care in the world. 24 hours later on a Saturday morning we had a letter from our GP asking us to contact them or the hospital immediately.

We contacted the imaging at Russell’s Hall hospital and they asked us to go straight to A&E, within 6 hours of testing, I had googled my symptoms and asked the consultant straight out if it could be cancer  and their response was “they couldn’t rule it out”.

I had to wait on CT scans, then whilst waiting on my biopsy my neck started growing so fast it was cutting into my airways, I had to stay in hospital. The first night they told me my mom couldn’t stay, a lady next to me about 64 passed away and was worked on for 40 minutes. I was so traumatised, I was sick everywhere. Then they allowed my mom to stay and I had Emergency surgery for the 10cm tumour in my neck.

2 weeks later (8 weeks in total) I was diagnosed of Hodgkins Lymphoma 3BX.

I was passing out with blood, needles and medical intervention – the unknown is extremely challenging.

One amazing psychologist Dr Jacqueline Blyth gave me private therapy and I was diagnosed of ptsd, noscomphobia the worst case she had ever seen in her 30 year career. It was more not the size of the needle ,it was where the needle was going into my veins and with the lady sadly passing away every medical intervention it was getting worse.

I also decided to go down the fertility route, my consultant said he would only reluctantly give two weeks because of size of this bulk mass in my lungs, close to my heart and going into my stomach. On my moms 40th Birthday, we had already been told I had over 40 eggs and was very fertile. Then they noticed how bad this fluid was around my heart, at the time two hospitals had split care and couldn’t contact anyone, in the end they said we cannot do this it is to risky.

Lauren was a walking time bomb. She underwent emergency heart surgery to remove the lymphoma from compressing her heart, for her chemotherapy sessions she is totally drugged.

We find out the 27th December if the cancer has gone. 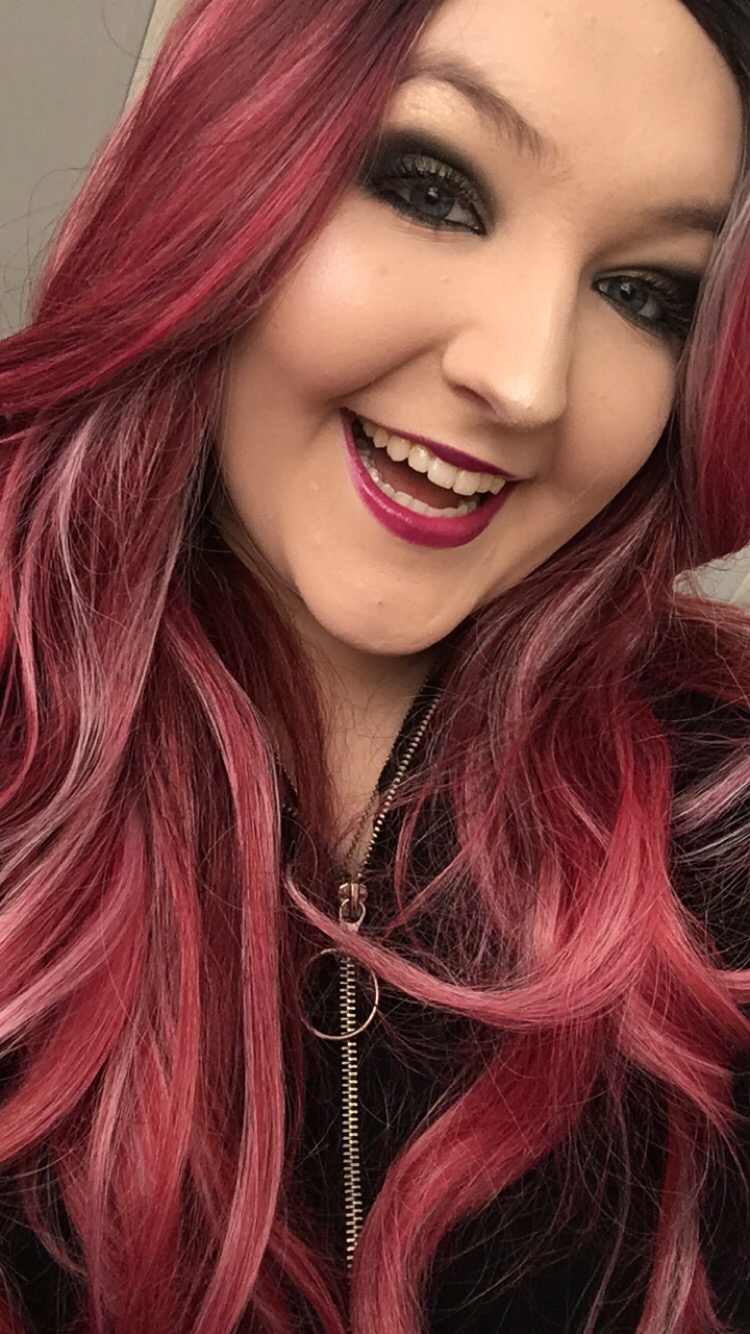 After three months of being misdiagnosed with bronchitis, followed by pneumonia, then a sinus infection- I woke up one day […] 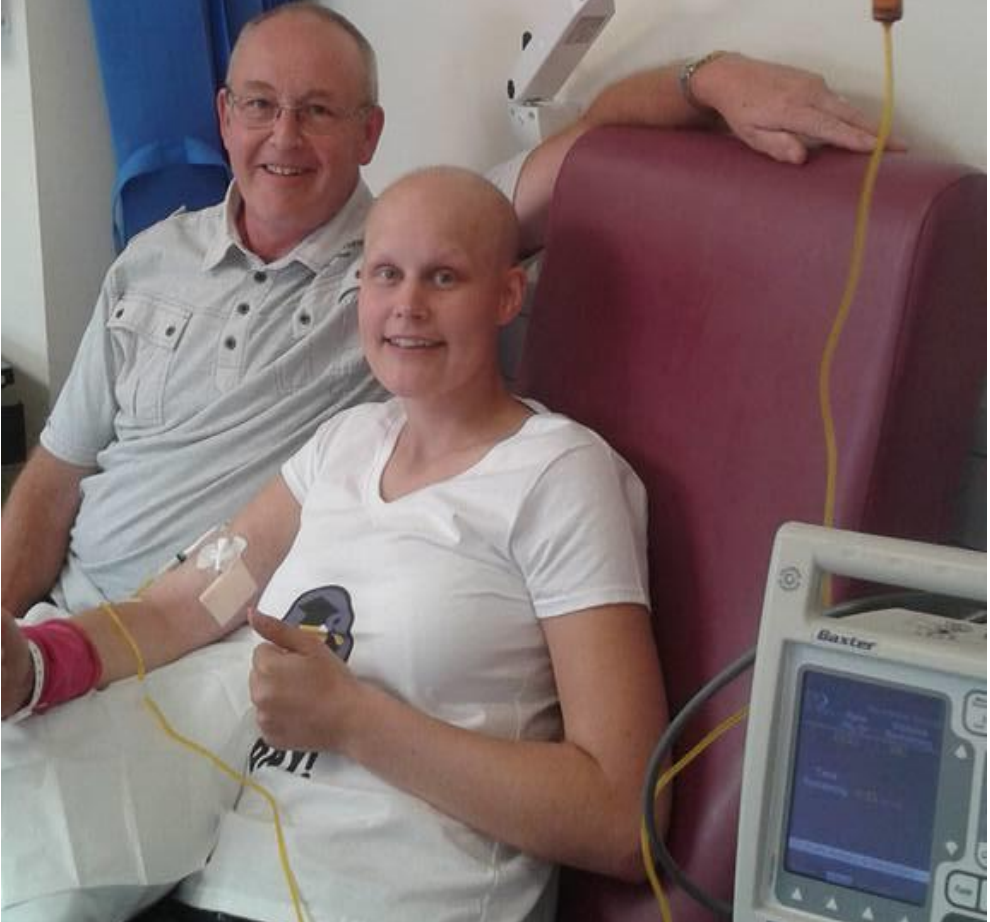 If you read my story and you have just been told the horrible news you are in the cancer club, […]