In 2009 I was diagnosed with Hodgkins lymphoma at age 18.

It all started with a lump in my neck to which I took not much notice of I was in my last year in school and I knew I was sleeping a lot but put it down to stress from studying for my leaving very, soon after I developed a cough so I went to the GP who told me it was my asthma back and he gave me inhalers but they gave me little relief, then a pain in my lower back to which the GP said was from my school bag and later said could be kidney stones ,then came the loss of appetite and night sweats. For 3 months back and forward to the GP with no answers as to why this was all happening. Then one Sunday morning my vision went,I couldn’t see anything so Mam got me into the back of the car and straight to A&E. I was put on an ECG and straight away the nurse said ” I need to get a doctor”, turns out my pulse rate was so high they thought i was going to take a heart attack, I was rushed straight in and given all types of medication and put on drips and given and x-ray, double pneumonia, I was put on oxygen, so we thought ah that’s what’s going on at least we had the answer, wrong, the next morning the consultant came to see me with his team and said I needed my lungs drained and he wanted me to have a CT scan, so that’s what happened, I was admitted for 9 weeks in hospital with bloods twice a day, bone marrow aspirations, CT scans, x-rays, biopsies and surgery, the works.

Eventually after a few weeks of testing they came back to say I had stage 3b Hodgkins lymphoma, a blood clot in my lung, fluid around the heart and still being treated for pneumonia. My pulse rate was still dangerously high and I needed to be put on a high cal diet to gain weight. So what next? Off to get eggs taken and frozen for when I wanted to have kids. So off I went to get my injections and get on the road to take eggs ,so now just to wait to get the eggs taken, but I took a bad turn, my heart start beating out of my chest I couldn’t breath. Doctors and nurses rushed around me bed a defibulater dragged to my curtain and that’s when they said “we can’t wait any longer, we have to start your chemo earlier then expected “. This meant no freezing my eggs instead I was given an injection to freeze my ovaries and I just had to keep me fingers and toes crossed that at the end of treatment it reversed and they still worked ..so the day came, my first chemo and just before I went down stairs for it, bam I couldn’t breath again and yet again doctors and nurses rushed to my bed side but this time I was just having a panic attack ,my first panic attack which I’m sure a lot of people are familiar with, it’s not fun ha. So I had my first chemo which wasn’t to bad. I was tired and feeling a little sick but I couldn’t drink anything due to a mouth full of blisters from all the medication I was on .I thought ok I can do this chemo thing it’s not to bad but after my third round it hit me like a ton of bricks, after about an hour in I couldn’t stay awake the nurses would always make sure a bed was free for me to move from the recliners, it made me so sick I tried everything and anything to stop the sickness and after I was just so weak for days .I was so convinced I wasn’t going to lose my hair but after my third round is started falling out and just didn’t stop until I had nothing left ,I remember wearing a hat to bed because my head was so cold ..

After my fourth round of chemo I was finally allowed home but wasn’t allowed in public places and had to rest. From then I was in every Wednesday, check up one week chemo the next . I had over 30 tablets to take a day and injections into my stomach to get rid of the blood clot.

There were a few bad turns were I would have to stay in hospital but that was nothing compared to being in there for 9 weeks straight.

Then came the best day, the last chemo, I was so excited, I felt I was being freed . So I went in, did it and went home I remember the feeling of being free, I was allowed be normal again .sure I still had to take medication and still had my injections but I felt free .

Pet scan day came and went and the results were in the day after my birthday ,10th of August.. I remember sitting outside the room with my Mam waiting to be called In and saying to myself it’s ok if it’s still there I know I can do it again ,I prepared myself for the worst because I was just to afraid to get excited but the smile on the consultants face told me straight away…remission,  I am 10 years in remission since Saturday and it’s the best feeling ever and although there were signs of the freezing of my ovaries not reversing ,I now have two beautiful healthy kids ,no Ivf needed..

It was a long and tough road but I’m happy and generally healthy, I have check ups every 6 months .but I got my life back and that’s all that matters 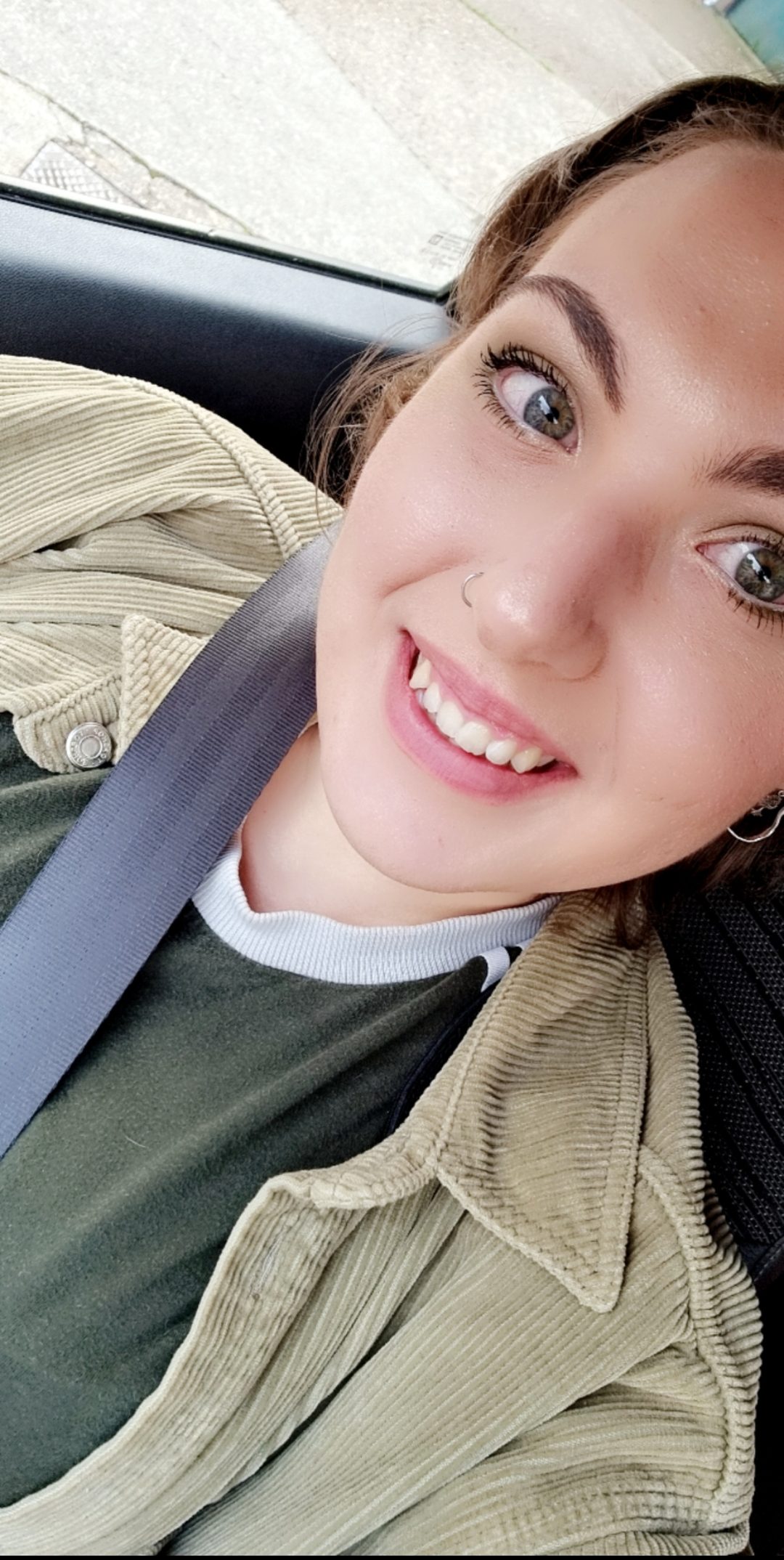 I’d been feeling unwell for a little while, going out with friends and drinking was making me feel ill. I […] 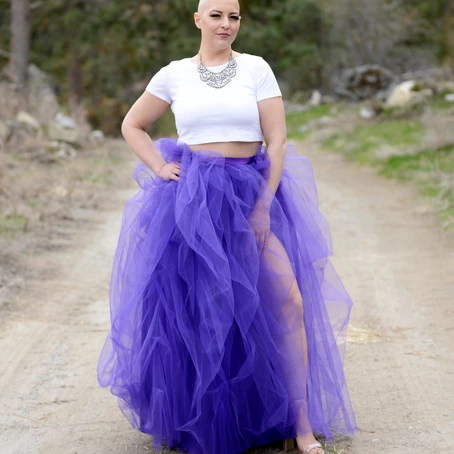 How to Fight Cancer and be Fabulous

Life happens unexpectedly. One day, you could wake up and your whole world changes. For some of us, this is […]