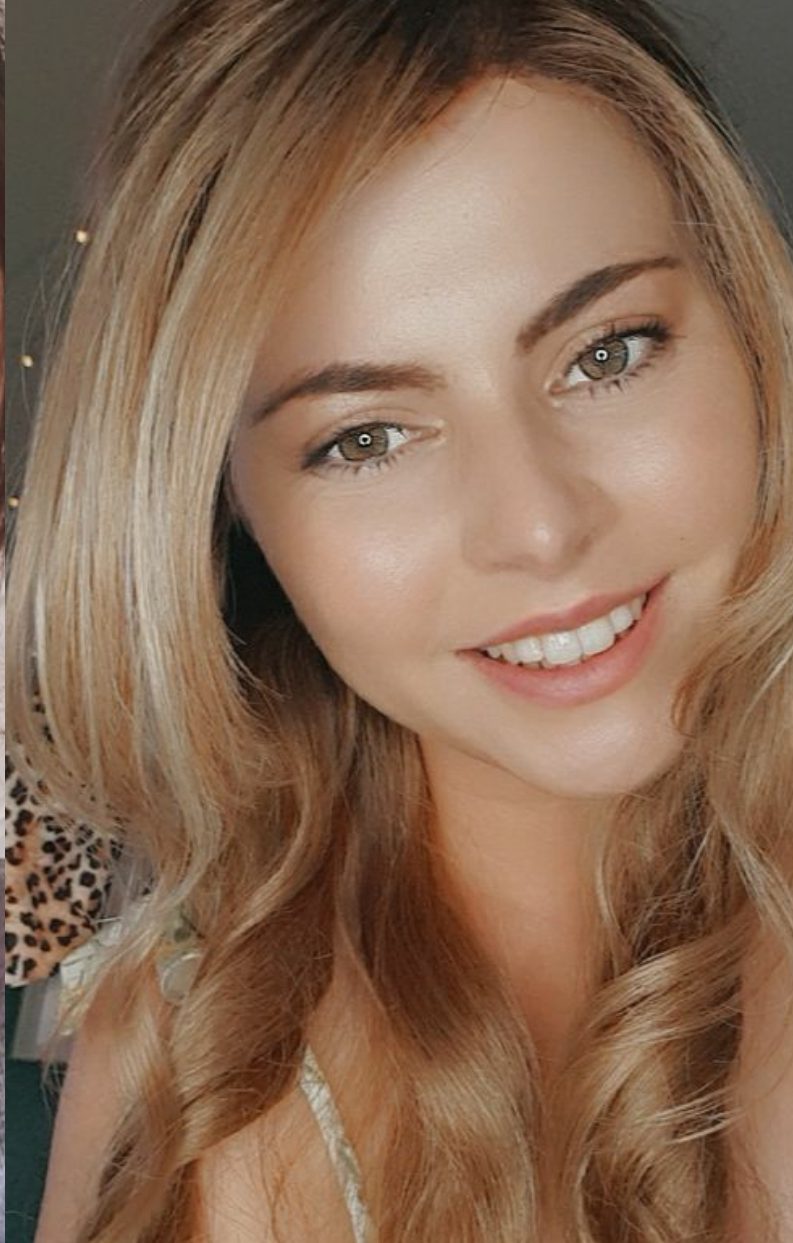 In 2019, at the age of 26, Bethan “was handed the shit sandwich that is cancer and diagnosed with hodgkins lymphoma. Hair loss, as a side effect to her chemotherapy treatment was something Bethan really struggled with. Bethan shares her lymphoma lowdown on the psychological whirlwind that is losing your hair and her top tips and advice for coping with identity change.

” I think I cried more when I was told that the treatment would make me lose my hair than when I was told I had cancer. Looking back, I think that this was simply something that meant I would have to face up to the reality of my situation. I dreaded looking in the mirror and not seeing me but the bald cancer patient that you see on television appeals. I started to lose my hair after my first cycle for chemotherapy. At the time I was stuck in hospital due to complications with my heart, I had no time to prepare and very little access to any resources.

However, I think the truth is no amount of planning can prepare you for the psychological whirlwind that is losing your hair.

In-between hospital admissions I decided that I wanted to take back some control. Macmillan put me in touch with a local hairdresser who helps people with wigs and hair loss. I attended with my mum and best friend, the hairdresser refused to even touch my hair at the time because it was so fragile, but talked to me about wigs, how to look after them, what would be easiest to maintain etc. He cried with me, hugged me and held my hand, he truly was like my fairy godfather, come to guide through the mental minefield that hair loss is. Trying to work out where to start, what to do and what to think about, on top of everything you have going on is so over whelming.

That evening I decide that the time had come to have my head shaved, I could not bear waking up every morning, to see a pile of it on my pillow anymore. I explained to my mum and friend that we “were not going to talk about it, we would just do it.” I went back to see my fairy godfather the next day. I sat stone faced with a tear in my eye, while my long dark hair fell to the ground around me. But I had taken control, I had decided when I lost my hair not cancer. Obviously it doesn’t stop once you have braved shaving your head, that isn’t the end. It continues to fall out. I will never forget being in a hospital shower, so weak that I was unable to do this independently, sobbing with my mum whilst the water washed away what precious hair I had left.

I YouTubed how to tie head scarfs, coming to the realisation that this wasn’t for me, buying pre-tied ones were best and much more comfortable!

I found it hard to accept my hair loss, I YouTubed how to tie head scarfs, coming to the realisation that this wasn’t for me, buying pre-tied ones were best and much more comfortable! I spent 9 months avoiding mirrors and not letting anyone see my head, I hid it from the world and myself. For me having no hair made me a cancer patient, something that I wasn’t ready to acknowledge. 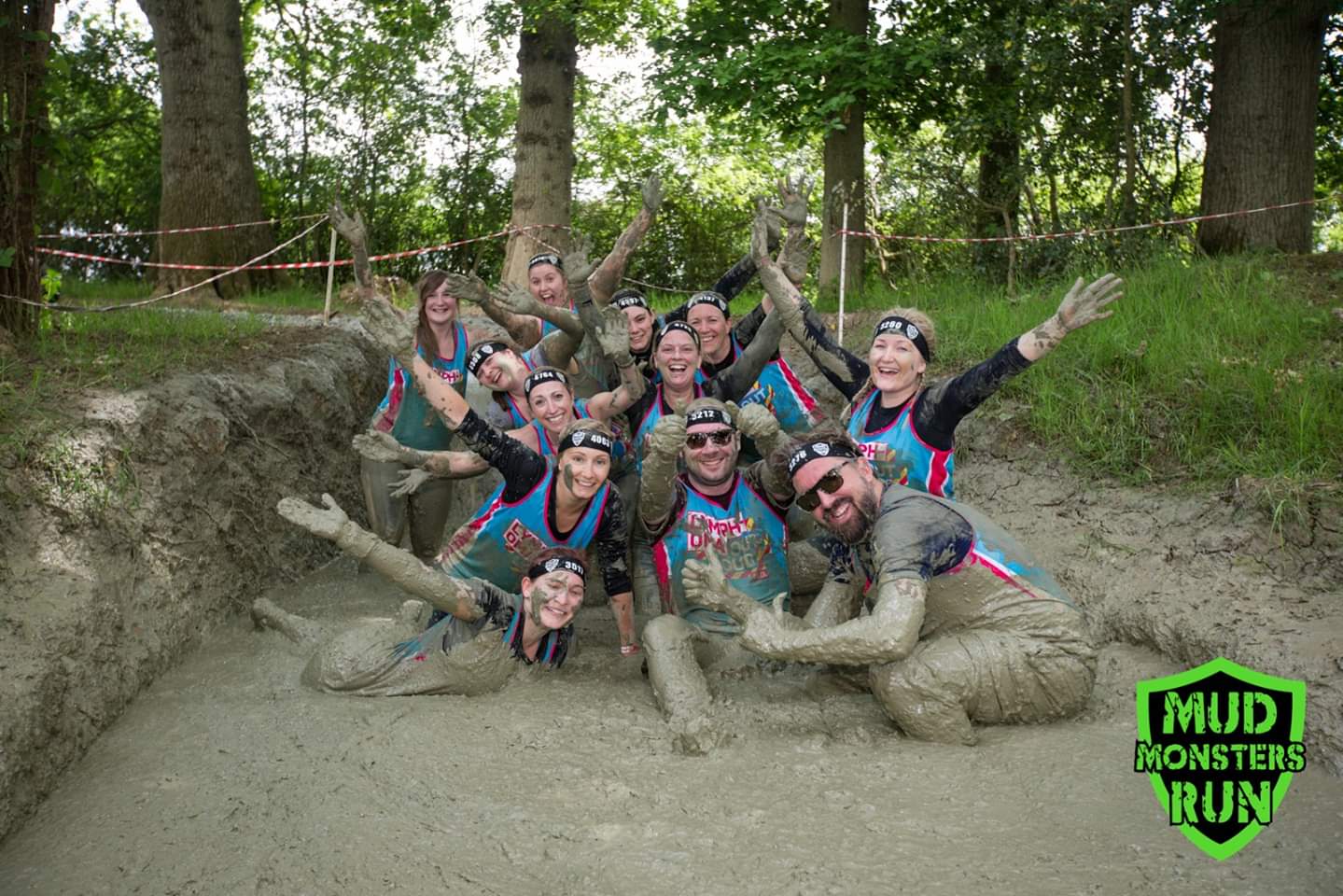 Join one of our challenge events and run, bike, swim or hike to help us disrupt cancer.

Take on a challenge 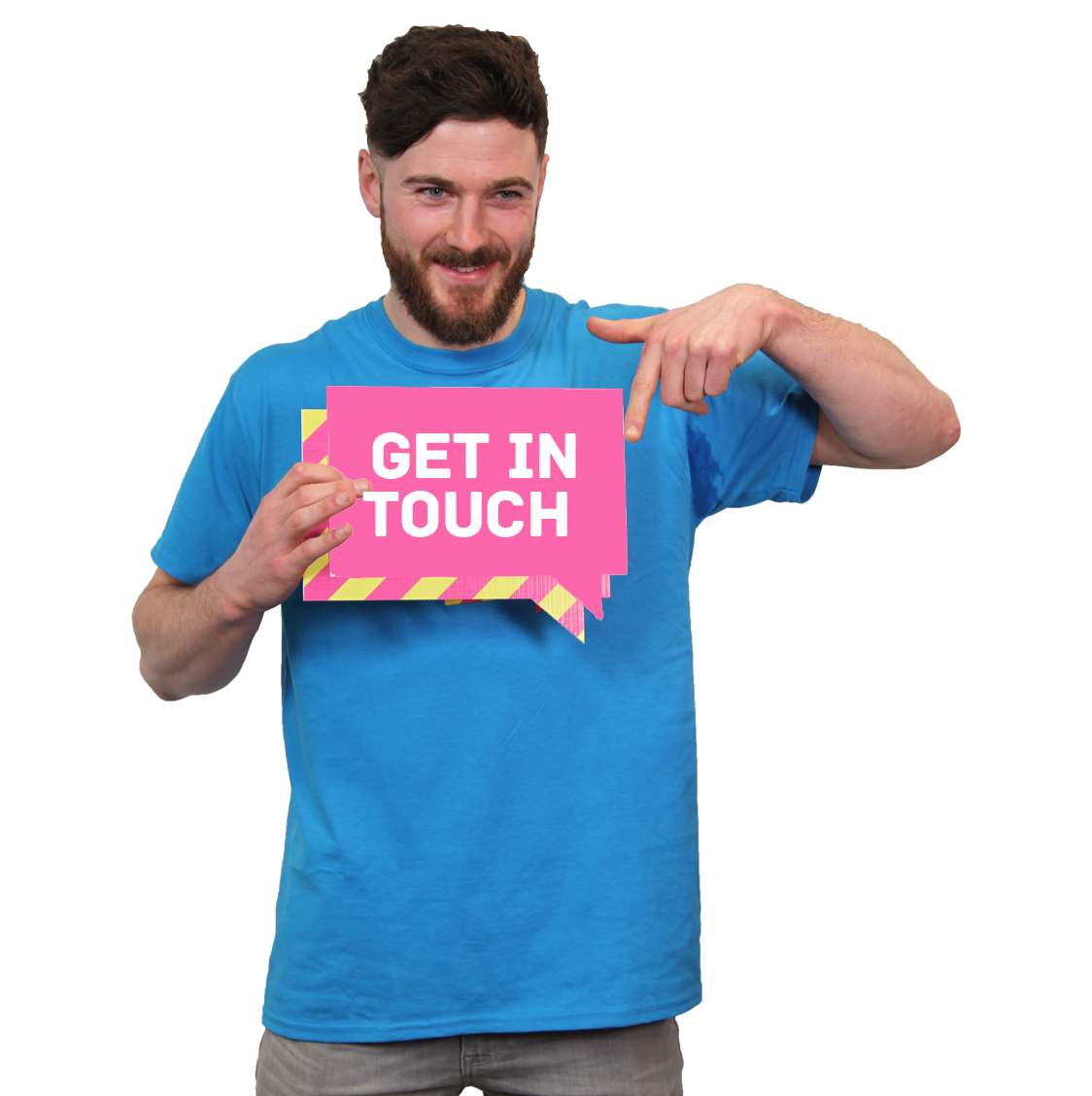 Share advice & tips from your lymphoma experience to help others recently diagnosed.

It’s not just head hair loss, I never realised how much of a difference having eyebrows made me look. I initially asked my medical team if I would be able to have them micro bladed before starting treatment, I thought it would be a given, imagining that everyone would do it! The answer was a firm ‘no’ due to the infection risk and not having the time! This was the last straw for me, I never thought I would have cried so much about eyebrows, having nearly plucked them to the point of no return in the early 2000’s! In the end I discovered eyebrow transfers, these would last a few days. It helped me to wake up with brows and not have to painstakingly draw them on daily.

It’s obviously not just eyebrows but eye lashes too!! “can I even use eye lash glue?” not wanting to end up having so kind of reaction to the glue, I learnt tips from ladies suffering with alopecia on Instagram, drawing a lash line on with eye liner. Eventually I researched magnetic lashes (this was a new thing at the time), I decided to go for vegan friendly ones, hoping that this would mean I would be less likely to have a reaction. They were great, I could look like me again, feel feminine and not feel like people were looking at my lashless eyes! Wind proof, tear proof and easy to apply after a bit of practice. The hardest part of everyday would be plucking up the courage to taking my makeup, eyelashes, eye brows and wig off, I would stand sobbing in the mirror, beginning looking like the old me to reverting back to a “cancer patient”.

There came a times during treatment that I cared less, I would lay in my hospital bed feeling to un well to care, I would attend chemo in a head scarf, rather than sitting there it a wig, uncomfortable and sweating. We were all in the same boat after all, It’s not like I could hide that I had cancer while hooked up to a chemo pump anyway! But there were times when I cared more, when I cared deeply, plucking up the courage to look at or feel my bald head would ruin my day, I would spend those days laying in my bed sobbing, feeling like I looked like Lord Voldemort. Every time I would have a bath or shower it would hurt, that unlike most I didn’t have the “task” of washing my hair, every hair advert on TV would leave me with a lump in my throat, am I not “worth it too?”. If someone told me, they were going to have their hair done or worse complained about their hair I would have to hold back the burning tears.

I slowly learnt that it was ok and completely normal to grieve about losing my hair, I didn’t have to look on the Brightside that it would “grow back”. Some days, it was just crap. I also learnt that I could have a bit of fun with it! As someone who is naturally very dark, I would never be able to be blonde… now most of the time I am, but others I am a red head! On days I feel brave enough I can wear a dark wig a look like the old me.

My wigs have become a form of escapism.

Now nine months since finishing treatment, my hair has grown considerably, it is not the long, dark, frizzy mess I used to moan about, but it is hair none the less! Everyone tells me it looks great! But no-one would go to the hairdresser and ask for hair like Dennis the Menace. I try not to complain, I think about it but I don’t say it, I vowed never to complain about my hair again. I never understood how much my hair empowered me as a young woman, how much my hair truly meant to me, how it could change my mood, it could make me feel good, make me feel attractive, confident, make me feel sexy! I will never take that for a given ever again, because as we learn as cancer patients, the hand we have been delt can change with the flip of a coin, or the time it takes to have a PET scan.