I am 27 and an NHS health care professional, I was diagnosed with Hodgkin’s Lymphoma in September 2019 at the age of 26.

Five years prior to this I had started to lose weight and I was unable to put any weight on, I was back and forth to the GP knowing that something wasn’t quite right. I was reassured that I would be “more unwell if it was anything serious”.

One day in June I began to feel unwell, as the day went on I felt worse and worse, ending up in A&E, I was given an x- ray of my abdomen and sent home, I never felt that I recovered from this, by September I was too unwell to work, I was back and forth to the GP nearly everyday, was continually sent for blood test each time they would come back deranged, I felt so frustrated that I wasn’t being listened to. I had constantly been brushed off, told that I “looked well” that my bloods would be “more deranged if it was cancer”, disciplined at work for having time off. I had no energy, I couldn’t eat I couldn’t sleep, I felt either the health service was failing me or it was or in my head.

Eventually I was sent for a chest x-ray to look for clots in my lungs, later that afternoon I got a phone call requesting that I attended the hospital that afternoon for further tests and to see a respiratory consultant. I knew that it wasn’t going to be good news but I felt relieved that I was finally being listened to and taken seriously. I went to see the consultant and was sent of a CT scan, as I came out of my scan I saw the consultant running around the corner and in to the door I had just come out of, at that point I was sure my life was going to change for ever.

I was handed the shit sandwich that is cancer and diagnosed with Lymphoma that afternoon, I had nodes in my neck, shoulder, chest along with a tumour and fluid around my heart. I was sent home in a daze, where I existed in my own little bubble for a few days before being sent for further tests. I had a biopsy taken from a node in my neck so that staging could be done and an official diagnosis. A week later I attended an out patient Echo, to see how much fluid I really had round my heart, as it is hard to say from a CT or x-ray.

I said to my Mum “don’t worry, this will be a nice easy one!”. 15 minutes later I was laying in a darkened room in a hospital gown feeling absolutely terrified and alone while the person who was doing the scan had gone to get the on call reg. I was admitted to the Cardiac unit that day, the fluid was compromising my heart, for nearly a month I was strapped to a heart monitor and not allowed to get out of bed, I met with my Haematology team and received my official diagnosis at first stage 3 Hodgkin’s Lymphoma with a 10cm bulky mass on my chest, while they Haematology and Cardiology teams uhmed and ahrred about what to do! In the end I was sent to The Royal Papworth to have my heart drained so that I would be medically stable to be discharged and receive fertility treatment before starting my chemo.

My heart was drained over the weekend and by the following Wednesday I had started treatment to preserve my Fertility! Sadly the fluid returned after just five day and I was blue lighted back to the Cardiac unit, where I spent another month strapped to a bed, the news to broken to me they were now going to be treating me for stage 4 and that I would not be able to complete fertility treatment. This is something that I had taken for granted and previously seen as a formality as I wasn’t ready to have children. It was only when that choice was taken for me that I realised the magnitude. The fluid around my heart was treated with chemotherapy, and I was eventually medically stable enough to be discharged home. I was given six rounds of Chemo most of them I had as an inpatient due to recurrent infections, and complications of the pericardial drain, one admission being particularly nasty with a stay in ITU following a collapse due to sepsis, ending up in spinal punctures and lung drains. Other admissions due to my bowel paralysing as a side effect of a Chemo drug. I didn’t seem to do anything by the book.

Eventually I was well enough to have my last two rounds of chemo as an out patient, and what a difference that made! I was able to catch up with friends and family spend time with my two dogs and just be me for a little while in between treatments. I lost my hair at the beginning of treatment and that was something I really struggled with, my friend would come and visit me everyday, she would wash and brush my hair, hiding the clumps in her bra so that I wouldn’t see. I decided that at would take back what little control I could and had my head shaved. it was still distressing watching it fall out but somehow it made it easier. I would worry about being discharged home because I wouldn’t want to see myself in the mirror, I didn’t see my self. I saw a defeated cancer patient, this saddened and frustrated me. I felt as though my body had let me down and I myself had let myself down.

As time when on I started to see more and more of myself, and instead of a cancer patient I stated to see me! I recognised the changes in my body that had happened during treatment as started to accept them; the hair and the weight gain due to high doses of steroids. I was admitted to hospital when I had finished treatment because of a chest infection on my 27th birthday, I was shut in a room on my own, not allowed any visitors, it was a real low time for me. While in hospital I was told that I was in full remission, I felt frustrated that I didn’t feel happy and upset that I hadn’t been able to share that moment with anyone. All of a sudden I was given control back of my life and that completely scared and over whelmed me, it took a long time for me to process the news.

I am still waiting to celebrate my remission, my birthday, Christmas and new year, as since then I have been sheltering due to covid-19. This has also had a massive impact on my recovery. I have not been able to get on with my “normal life” see my friends or my family, physically it has impacted my recovery because my level of activity is restricted. When first diagnosed I felt so alone, and as though my whole world was crumbling around me, I have found great comfort and strength in learning others stories and sharing my own. I have been able to do this because someone took the time to reach out to me in my moment of need.

I have learnt it is all about perspective, yes I lost thing because I had Cancer, but I have also gained great friendships, a greater insight in to what it is to be a patient, a greater understanding of acute and chronic pain, rehabilitation, and greater understanding of tumour, I have learnt that you can learn from negatives and create a positive. 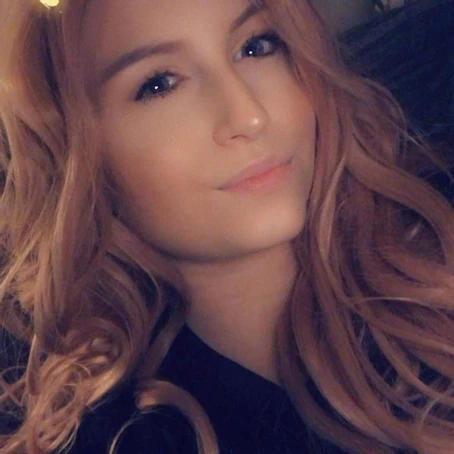 I am Lauren 17 years old,  in December last year I started to suffer respiratory at night, so breathless, constant […] 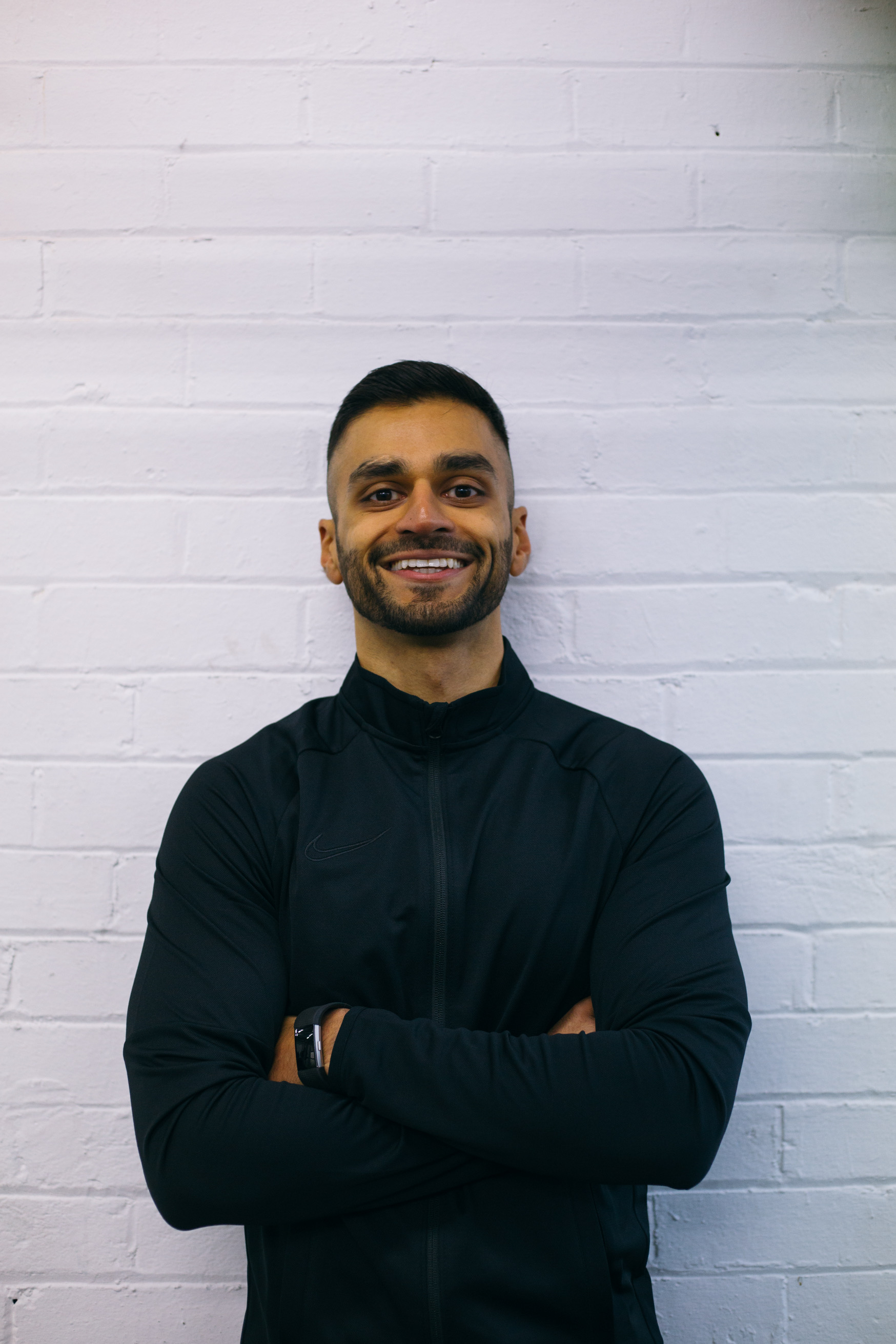 I was diagnosed with Hodgkins Lymphoma in 2015. I had this disease for 2 years without knowing so it had […]