If you read my story and you have just been told the horrible news you are in the cancer club, I hope it gives you hope, if you are reading this as you have found a lump I hope it makes you go to your GP and get it checked.

In December 2016 I found a lump on my neck it was only size of a pea and at the time put it down to a enlarged lymph node as I had cold like symptoms, felt very tired and notice I was getting out of puff easily, I thought its just a cold and ignored it in the hope it would get better.

After Christmas the lump had grown in size and could feel it pushing on my windpipe, I still felt tired, had cold like symptoms and now had pain in my chest when I was breathing, also noticed I had lost weight and didn’t feel right.

In January I went down to my local NHS walk in center to get things checked out, but I was told I had a cold, the pain in my chest was pulled muscles take pain killers for the pain and let the “cold” take it’s course.

In February the lump had grown, but now I noticed I was not feeling hungry any more and was losing weight fast, and drenched the bed with sweat in the middle of the night. I thought something really is not right so called my GP.

The GP took a look at me and sent me for blood tests and said to go straight back the next day for the results, so I did they listen to my chest took one look at the blood test results and got straight onto the phone and called the hospital to make sure they where my results, when the GP was on the phone I kept hearing the word blood cancer, I shrugged this off as I thought I am too young to get cancer that’s what old people get, I was only in my 20’s. The GP told me to go home pack an overnight bag and to go straight to the hospital for scans and test.

On the 6th of February 2015 at 16:00 I was told the news I had Hodgkin’s Lymphoma stage 4B, I was told if I did not start treatment straight away I only had 1 month to live ! I had cancer in my neck, chest, stomach, groin and bone, I was in a bad way. I was given information on what to expect next and what Lymphoma actually was. At the time I had never heard of it or new that cancer could effect blood.

The next week I started my treatment which was 6 months of chemotherapy every 2 weeks, I was told it was tough chemotherapy regime to under go. I had a few issues\side effects with my chemotherapy it was no walk in the park At one point I had a really bad reaction. I felt chilly and cold and apparently I was near enough fitting. They had to pump me full of piriton and steroids to combat the reaction, I also got a very sore mouth a condition called Mucositis which made my tongue inflamed and very sore but after some medication it stop happening. I did lose my hair but I refused to wear a wig. I thought to myself, everyone has heard of chemotherapy, why should I hide how I look because of it?It’s nothing to be ashamed of. So I just went out and about with a bald head.

I kept positive all the way through  from the start of my diagnosis and  treatment, I always tried to see the humour in things rather than get down in the dumps. I believe to this day that this and long side a very supportive network of friends and family is what helped my quick turn around to this story after just 4 lots of chemotherapy I was given a scan and the doctors prepared me for the scan to show the cancer spreading, but to there surprise my scan was all clear no sign of the cancer left, I still had to complete the whole 6 months of chemo to make sure it didn’t come back.

Cancer changed me for the better I no longer take anything for grant I live for the day, and look after myself better, I joined a gym as soon as the doctors said I was safe to and took up running with my big sister to keep in shape.

When I sat in my chemo chair for hours on end waiting for the drugs to do there work I made a promise to myself that I would try and give back, so now  every year I do something to raise money for a charity or the hospital who helped me and others get to the other side. 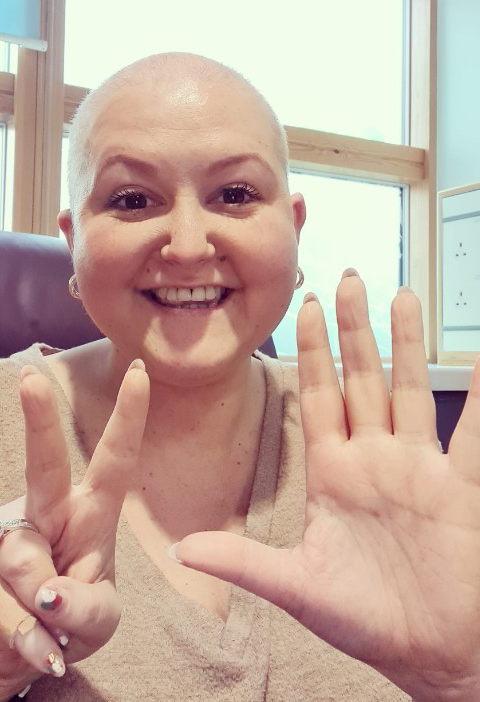 Hi I’m Claire, I’m 31 and I ​have stage 4 classic hodgkins lymphoma and I am currently going through Chemotherapy […] 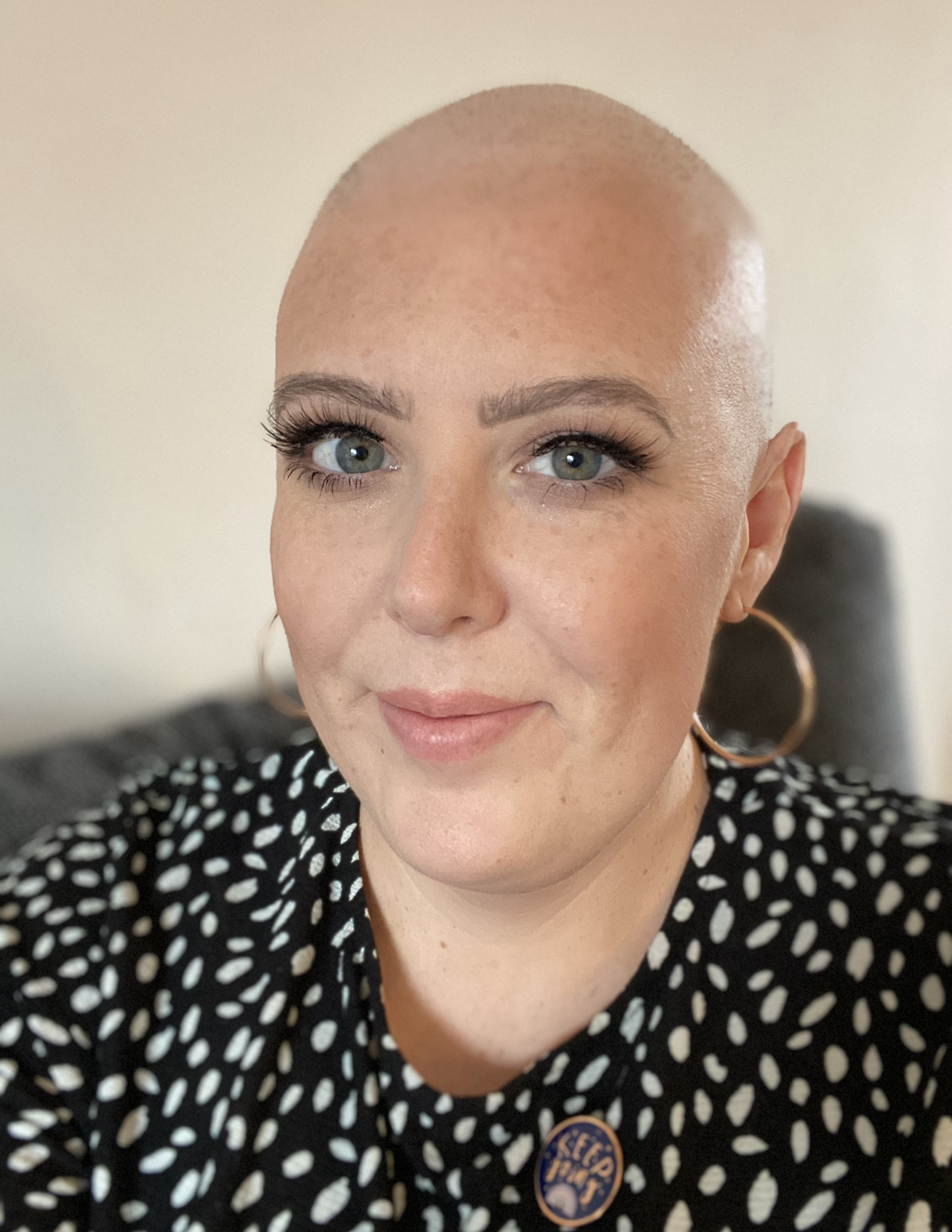 I was seeing the doctor for something completely different when I asked her about my lump in my neck. ‘Ooh […]