In November 2016 my life changed, I started getting symptoms for what I thought was a heart attack, but it turns out it was Lymphoma.

I was 27 and pretty healthy, I’d initially lost 2 stone in weight and was feeling good, I’d never lost weight so easily… That would be the cancer.

I’d been away with my husband for his birthday, and got home and decided a little glass of baileys would be great to finish the weekend off, I had a sip and felt the worst pain in my chest and side of my neck, I can’t explain how bad it was! I was crying and holding my chest… My husband rang an ambulance, they came and did observations which showed no heart complaint, but they felt a large swelling on my neck.

The paramedics decided it was best to take me to hospital, I had various tests done and my white blood cells were fighting an infection… But they didn’t know what. I had an ultrasound on my neck the following week and it showed my lymph nodes looked suspicious, I got a call the following day from my GP and was fast tracked to Haematology. I had tests including a biopsy on my neck… Wow that wasn’t good. I got my results in January 2017… Hodgkins Lymphoma stage 2!

How could this be? I had a 7 year old, it wasn’t fair. I started a gruelling chemotherapy regime a few days later, 6 rounds of ABVD chemotherapy, I felt like I was going to die, mentally I was drained and scared. I lost all my hair, gained weight and had every side effect going, the mouth ulcers were the worst, that and constipation… awful!

I finished treatment in June 2017. I had 11/12 chemos, I was too ill for the last one and in hospital. I’m finally living and loving life again, I occasionally work with cancer patients when I’m doing bank work for the NHS, I feel I can relate and help people. I’ve travelled to New York 5 times, Santorini and festivals since my remission.

Hold in there, you won’t ever be you again, you know too much… But you will be a new you with so much to give! 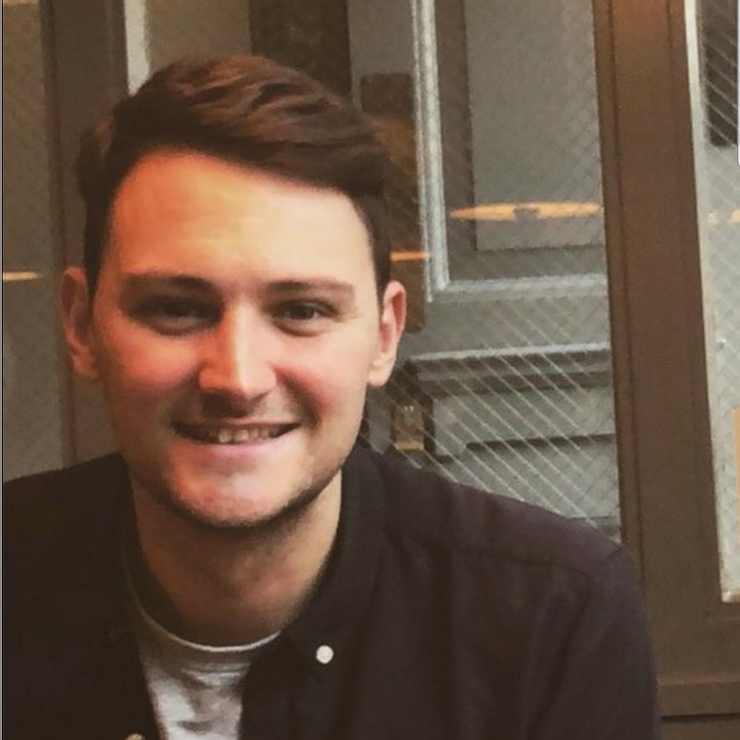 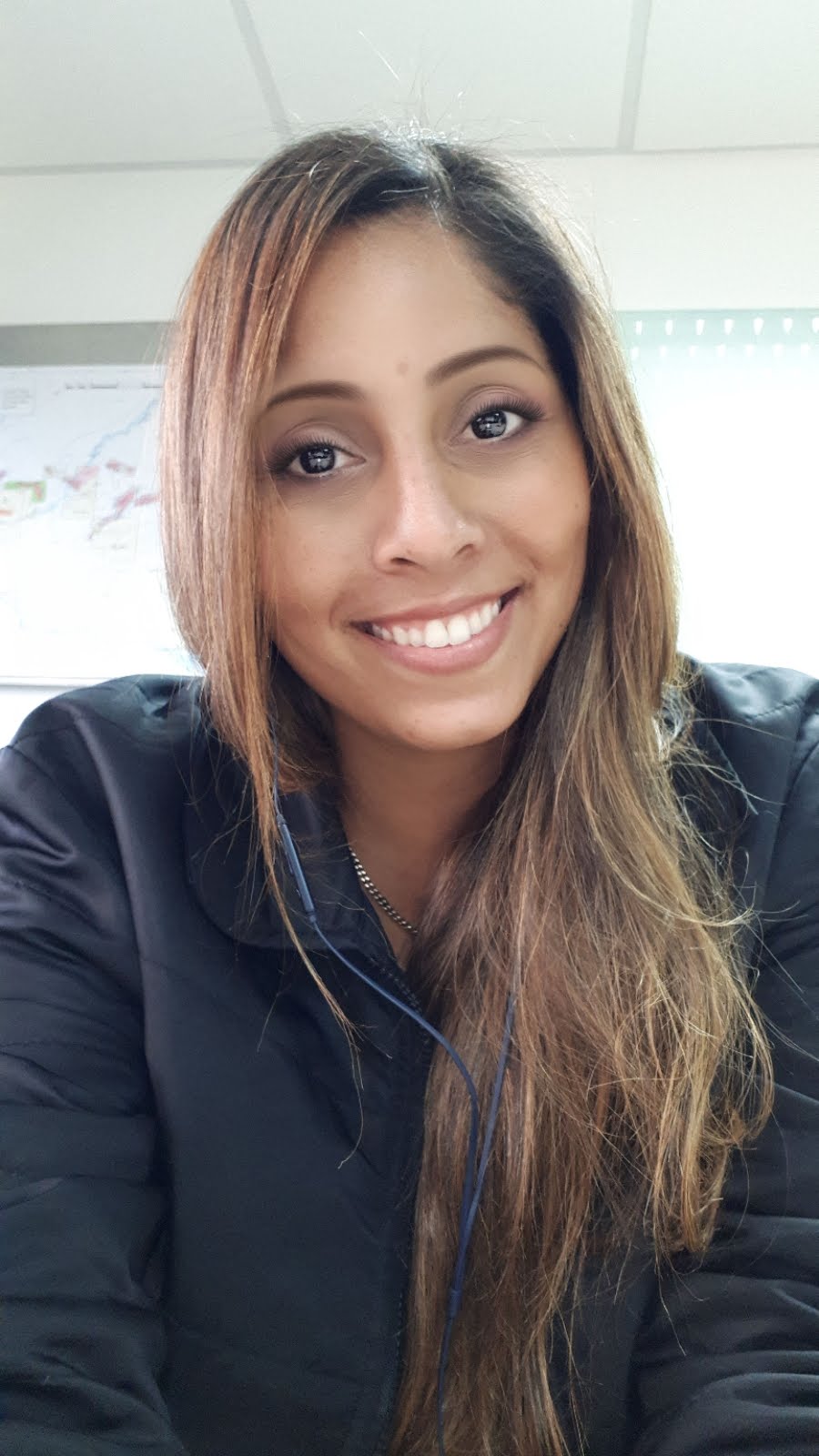