I was diagnosed with Hodgkins Lymphoma in 2015. I had this disease for 2 years without knowing so it had reached Stage 4B, spreading to my organs. It was so far gone that my chance of survival was only 42%, but here I am today writing this!

I had 5 tumours in total; three in my neck, one under my arm, and one in my left lung.I had pretty much every symptom of Hodgkins Lymphoma.

Really bad night sweats; I would wake up 2-3 times every night with my bed drenched in sweat. Having to change my clothes and sheets was very frustrating. However I put this down to ‘maybe I’m just getting too hot.’

I had really bad itchiness over my body and particularly in my legs. I would scratch so hard til they bled. Again, I put this down to maybe just having dry skin and used different moisturisers.

I was severely fatigued. I could not describe to people how tired I felt. I used to work very long hours with hardly any days off, so I put this down to lack of rest.

I was also getting really bad pains I my chest now and then. I went to the doctors and they told me it was probably just inflammation and prescribed me some anti inflammatory medication. I later found out that it was a tumour pressing against my heart.

I did have tumours on my neck which had grown so big that they were visible. However, I was training at the gym a lot so I assumed it’s probably just my muscles growing.

I finally felt a tumour under my arm and realised it was abnormal, which is when I went for my first check up.I know my logic sounds silly now, but at the time I was young, fit and healthy, and had never even heard of Lymphoma, so I put it down to all those other things.

My advice to anyone would be that no matter how small, weird or embarrassing something may be, if it doesn’t seem normal, please go and get it checked! It is better to be safe than sorry!

I then went through various scans, tests, biopsy surgery and started my treatment (ABVD). I had 12 cycles over 6 months; one every fortnight. Chemotherapy was probably one of the hardest and most horrible things I’ve had to go through,The physical changes, how it made me feel, the effects it had on my mind and body were shocking. It literally stripped my life away from me. I just kept counting down the days until I could walk out of the hospital knowing I didn’t have to do that again.

Once it was all over, it took time for my mind to process what had actually happened. Was that all real? Did I just beat Cancer? Hell yes I did and I was reborn!

I was first told on my 25th birthday that I probably have cancer.

When I heard this, a million questions popped up in my head.

How did this happen?

What about my family?

What about all the things I want to do in life?

I’ve managed to figure out some of these answers. The rest I’ll never know. One thing I do know is that in hindsight, it was the worst thing I’ve gone through in my life, but also probably one of the best things to happen to me. It opened my eyes and literally changed my life, and in a strange way, I am grateful to Cancer for teaching me lessons I would never have learned otherwise.

My relationships were suffering.

I was constantly stressed out.

Basically, my life was not how I wanted it and I wasn’t happy at all.

I now realise how precious life is and how short it can be.

If you’re going through a tough time, or something similar, just know there is always light at the end of the tunnel, no matter how long that tunnel may be. Make the changes you want now, not later! 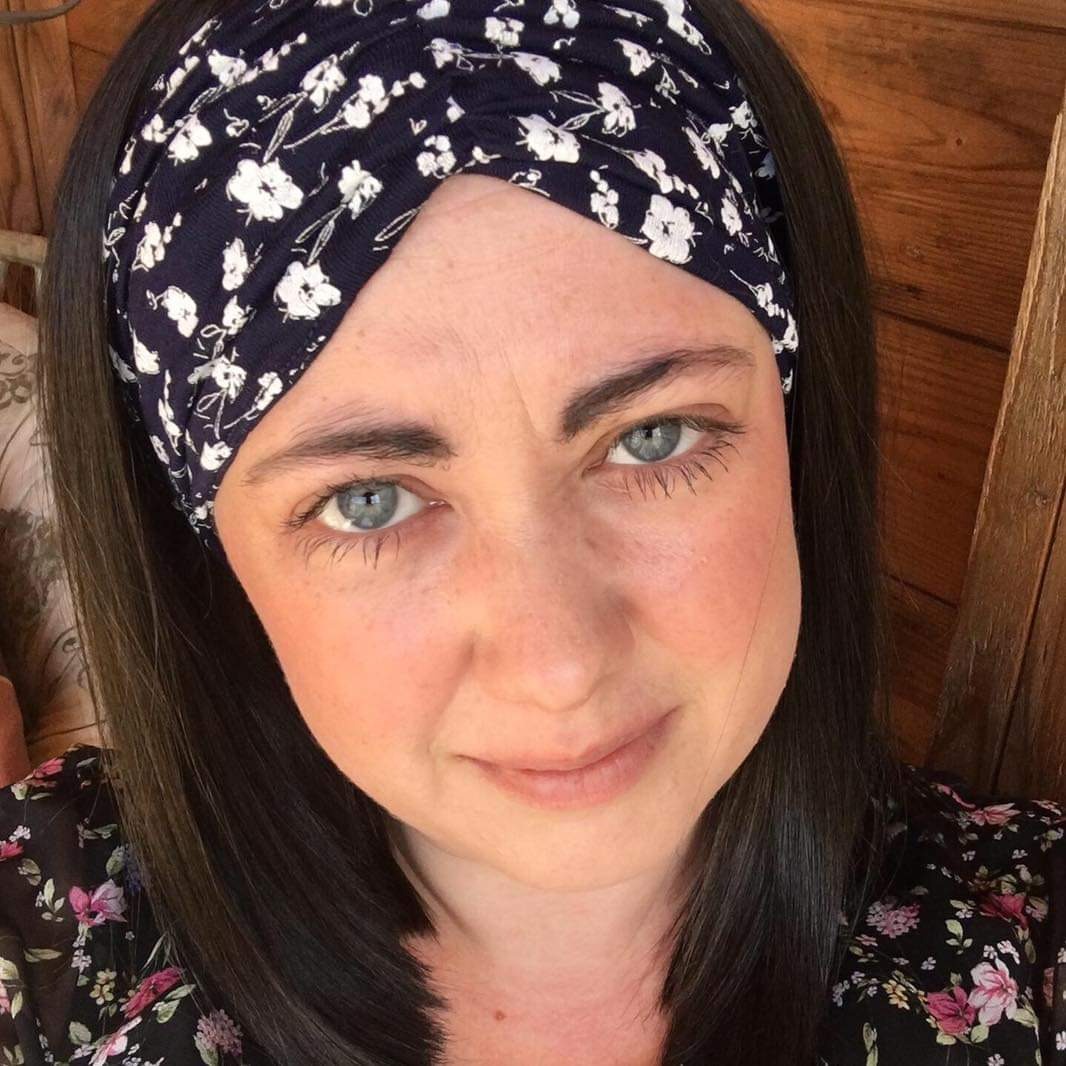 I started getting symptoms in March 2019 when I was on holiday with my husband and two children. I had […] 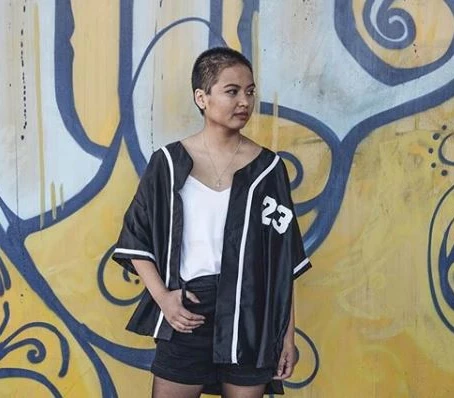