I started getting symptoms in March 2019 when I was on holiday with my husband and two children. I had pain down my arms and back however dismissed this being down to the fact I had a baby that I was lifting up and down. The pain continued so I visited my GP who advised that I had likely trapped a nerve. I was a nurse and spent a lot of my time sitting at a computer desk so agreed and began visiting both a chiropractor and sports massage therapist.

The sessions I had did relive some pain however this didn’t last long and I began to need pain relief on a daily basis. Fast forward to September 2019 and my appetite began to decrease resulting in me losing 2 stone, I was suffering from heart palpitations, sweats, a persistent cough and some breathlessness. I made contact with my GP again who diagnosed me with anxiety. I again accepted this however a couple of weeks later my heart palpitations got worse so I requested some bloods to be taken, which came back abnormal.

My liver function was abnormal and I had high inflammatory markers. I had to wait an agonising 3 weeks for them to be repeated before I was referred to a rheumatologist as my GP believed I had an autoimmune condition called Sjorgens syndrome. I met with the rheumatologist who also believed this however as a “tick box exercise” I was sent for a chest x-ray. I can remember the look on the girls face who did it when she said goodbye to me.. it was a look of concern.

The following day I received an appointment for a CT scan as the x-ray had shown a “widening” in my chest. I waited 2 weeks for my CT scan which showed a 10cm mass in my chest and two enlarged lymph nodes under my collar bone. I was driving my 7 year old to school when I was contacted by telephone and told that it was very likely this was lymphoma.

I have never felt the way I did that day and I don’t think the horror that was going through my mind will ever leave me.. I had more waiting as I had to have a biopsy of one of the nodes under my collar bone and another in my chest which was done via CT scan. All of this happened over the Christmas period which was really tough as I had to put on a brave face for my two children.

January 2020 I was finally diagnosed with hodgkin’s lymphoma stage 2B bulky. I am now receiving treatment which has caused the mass in my chest to significantly decrease and I should be finished my treatment in July 2020. My back and arm pain has gone so it is believed this was caused by the mass pressing on nerves. The support I have received throughout has been amazing and I can’t thank people enough for this.

Many assume that lymphoma causes obvious lumps and swelling however this wasn’t the case for me. 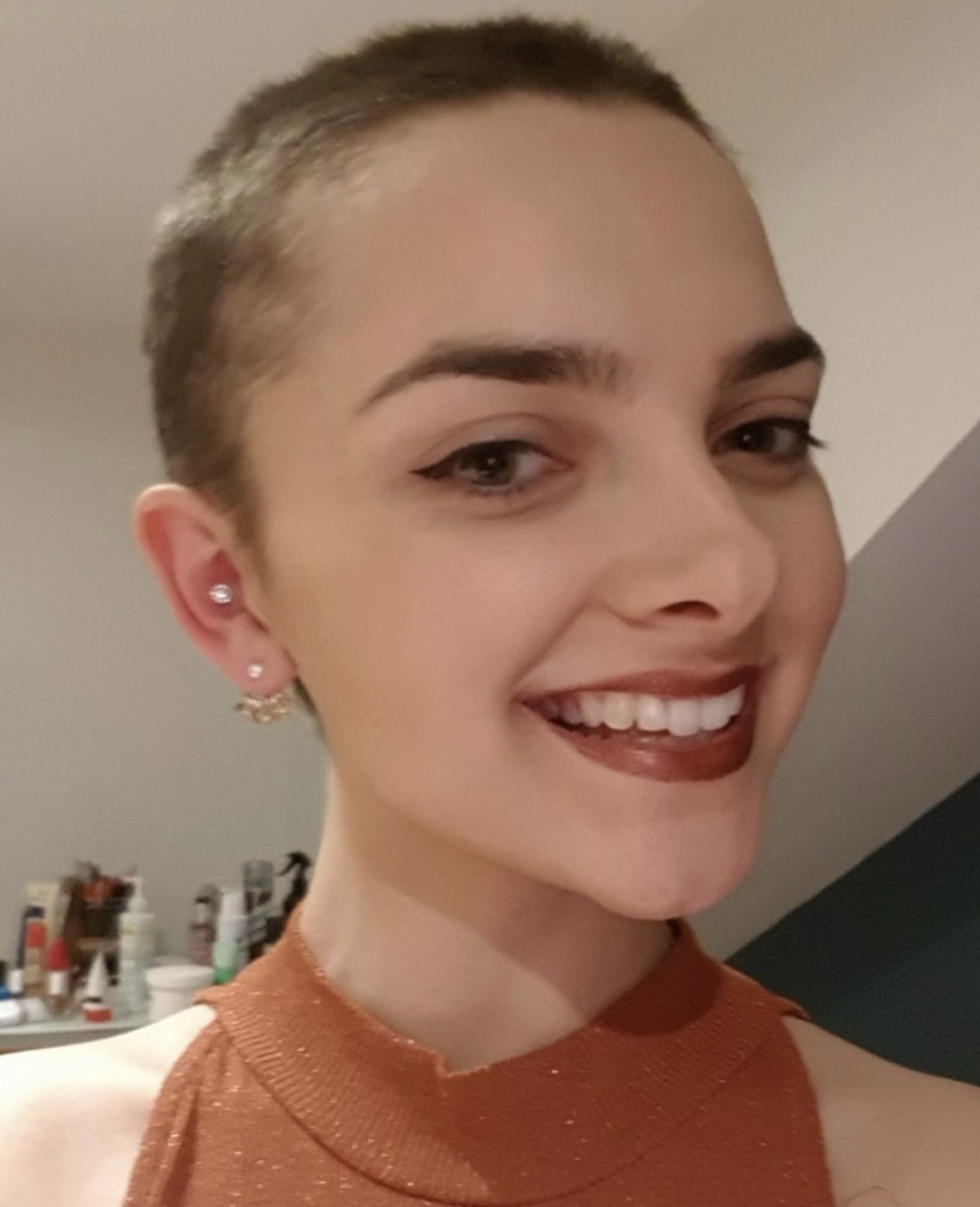 Being diagnosed with cancer at 21 is definitely something you never ever expect to have to go through.. having your […] 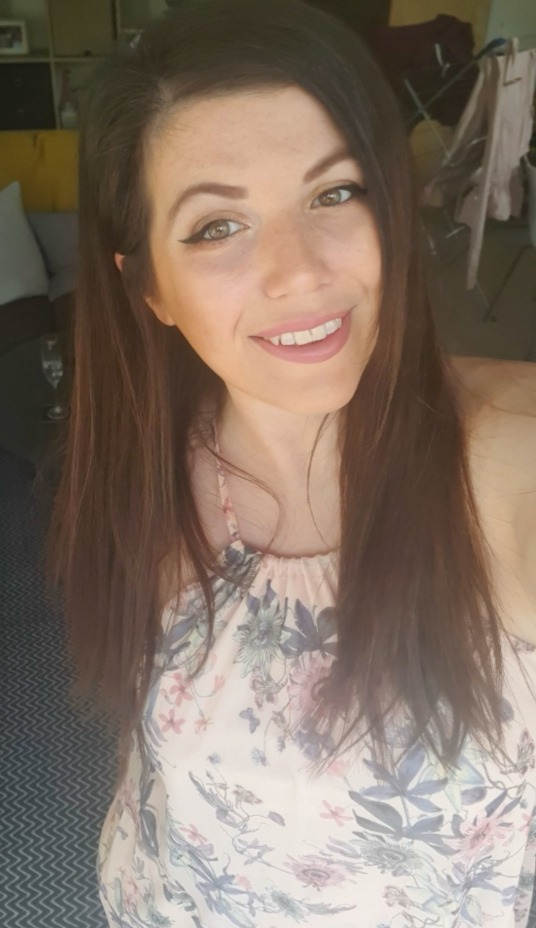