I began feeling unwell around November 2021. I started noticing swelling in my upper torso and face, as well as pressure in my head whenever I bent down. The swelling progressed and by very late December 2021, I was in a very poor way with chest pains, tachycardia and the symptoms I listed above. I was then diagnosed with a bilateral pulmonary embolism but the cause was still a mystery to the consultants.

I was referred to Guy’s and St. Thomas’ Hospital where I had two biopsies due to the rarity of the tumour and the rarity of its presentation. It was confirmed I had a Diffuse B-Cell Lymphoma in my SVC.

Before chemotherapy started, I was given the option to harvest my eggs in case my fertility was compromised by the chemo. Whilst on the hormone therapy, I began feeling extremely unwell and an echogram revealed the lymphoma had dropped into the right atrium and right ventricle of my heart so I required emergency open heart surgery at St. Thomas’ Hospital. My R-CHOP chemotherapy started a day after the surgery took place, in August 2022.

I am now at the end of my chemotherapy and I am so unbelievably proud of myself for getting through this horribly tough marathon. 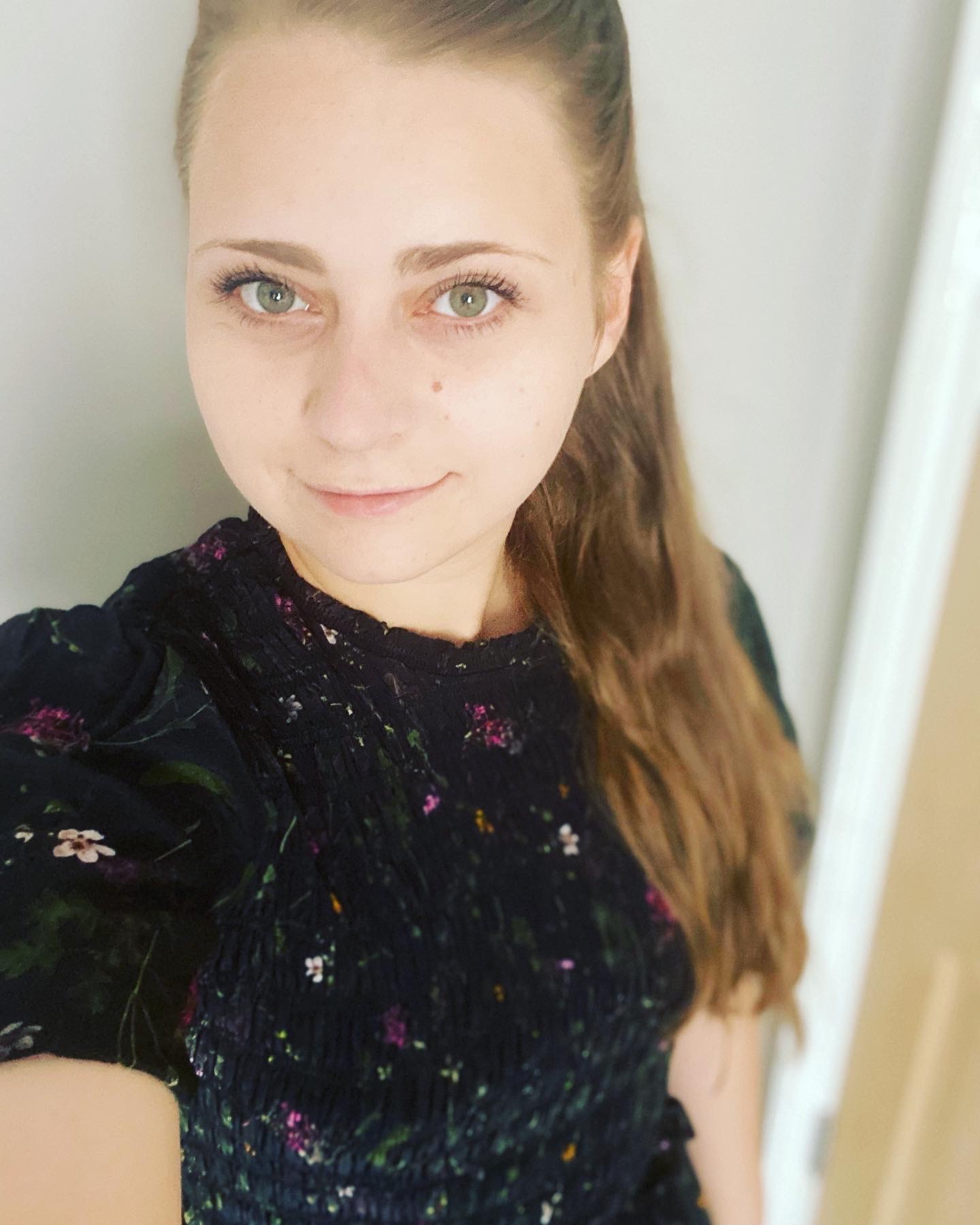